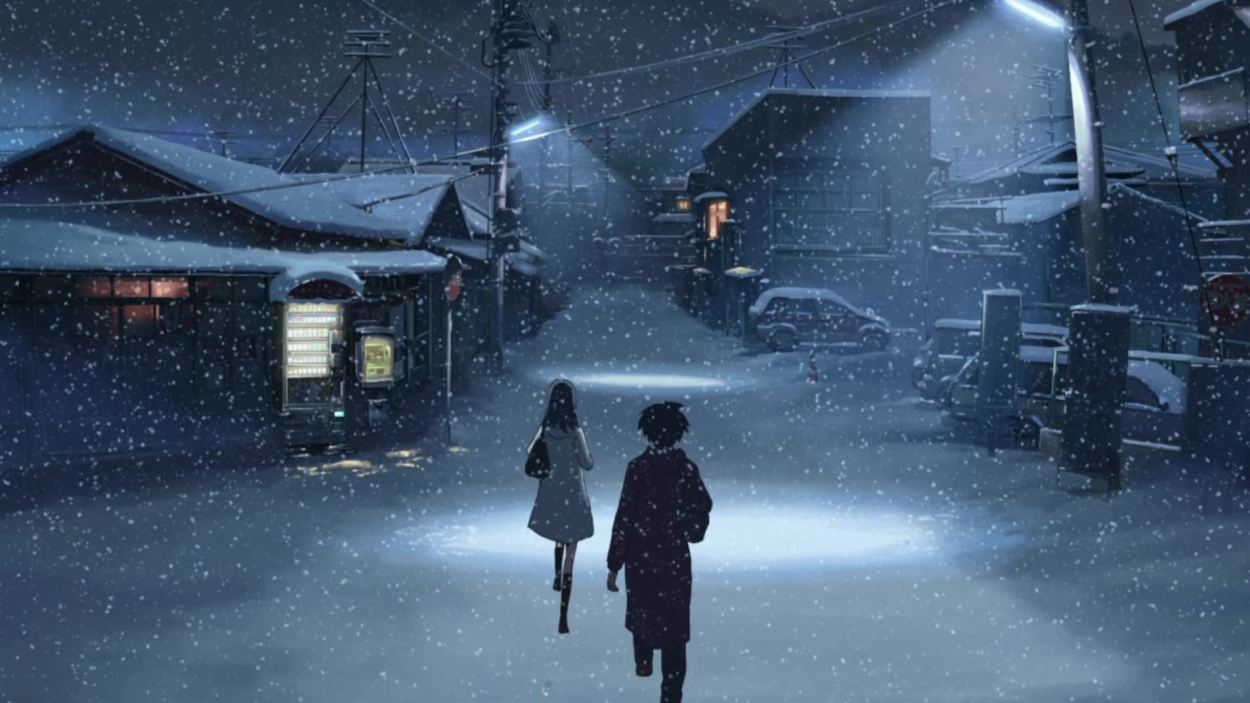 With the Winter 2018 Anime season coming to a close, and having already gone through my personal favourites, it’s time I picked out the shows I considered to be the most disappointing, underwhelming or just plain difficult to watch.

As always these are just my own personal picks, and there’s a high chance you may have enjoyed some of these and have had completely different picks from mine.

Also, my picks for this list may not necessarily be the worst shows of the lot, since there’s a lot of shows I haven’t watched enough of to fully include, such as Death March, which would be an obvious choice for this list. Furthermore, a lot of these choices are based on how disappointing and underwhelming they ended up being, as opposed to flat out “bad”. So… Yeah! 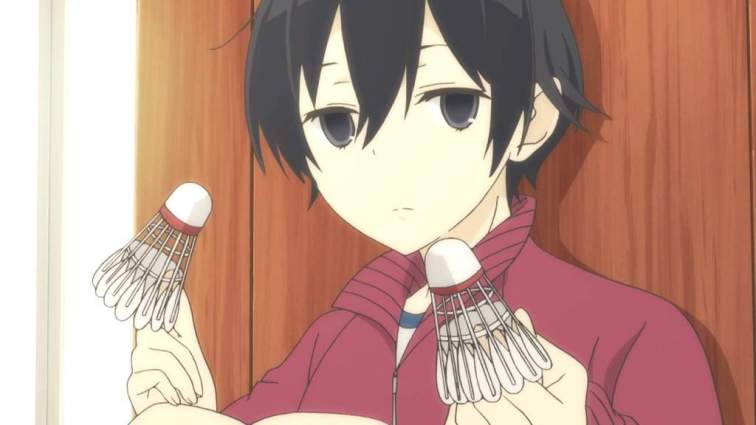 As a huge fan of Junji Ito’s original work, and as someone who really enjoys twisted horror stories in general, I was really looking forward to this adaptation. When I heard that Studio Deen was going to animate a collection of various short horror Manga created by Junji Ito, I was freaking hyped.

But unfortunately, it seems that this one just wasn’t meant to be.

While the stories themselves are some of the best choices they could have made, and while this collection adapts them more or less panel for panel, the amazing presentation of the original Manga is completely lost, buried underneath a lazily put together exterior of horrible artwork and poor directing.

I’m not normally one to have a strong dislike for something solely based on its visual presentation, but much of the charm and atmosphere of the original work is almost a direct result of Ito’s incredible artwork and panel flow, both of which Studio Deen seem to have unfortunately failed to bring into this adaptation.

The stories themselves are fine, but the atmosphere and sheer sense of terror that are a vital component of each of them are both completely gone, and makes this whole adaptation feel flat as a result.

Given a lot of the positive response I’d seen to this show, and considering all the memes it seems to have spawned since it started airing, I expected so much more from Pop Team Epic. I expected something that was genuinely funny, and full of great, meme worthy content.

Instead, all I was given was unfunny jokes in the form of constant referential comedy that just doesn’t appeal to me at all, and it’s made even worse by the aesthetic, which I’m also not the biggest fan of.

I can definitely see the appeal of this show, and I understand why it’s as popular as it and why everyone loves it so much, but Pop Team Epic has been a huge miss for me, and just doesn’t appeal to me on any level.

I guess Gintama is still the best referential comedy in Anime. By a freaking mile.

It seems that every single season, one of these cute girls doing cute things shows some how ends up on this list, and it seems Yuru Camp is the unfortunate victim of this season.

I’m not a big fan of these kinds of shows to begin with, but I can normally find something to latch on to, even if there’s very little that appeals to me, but there’s just nothing for me in Yuru Camp.

I’m not all that fond of camping, given some pretty awful and boring experiences I had with camping growing up, and that combined with the fact that nothing all that interesting happens in this show at all, just makes it very boring for me.

It’s a show about cute girls going cute camping. I can see why this would appeal to many, but nah. It’s not my thing. Sorry.

Ohhhh boy! I’m going to get absolutely crucified for this one. Heck, I was originally going to put it at the top of this list, until I remembered that a certain other show came out this season, and it just managed to overtake this one ever so slightly.

Look, Violet Evergarden is probably great. I have no doubt in my mind, that this show is as great as people are saying it is. But I just don’t get it. It doesn’t click with me. I found it incredibly difficult to watch and I really don’t care about anything in this show outside of the pretty good visuals and directing, both of which are also unfortunately very outside of my personal preferences.

It’s the same old story with me and Kyoto Animation shows. They seem interesting, only to devolve into something far less interesting and pretty cliche fairly quickly. Nothing about this story is all that different from the usual KyoAni fare, outside of its setting, which honestly isn’t all that developed or interesting enough for me to get invested.

And when the show does try to be about something that would normally interest me, a war story, it just doesn’t work as one. At all. It’d be better of continuing to be the other thing it is: a feelsy, emotional, tear jerker about Violet Evergarden, the girl with no emotions.

I could ramble about how I don’t care for Violet or her personality in the slightest, or how the story itself is nothing all that special, but I won’t because I don’t want to come across as a snarky asshole who feels the need to go all “analytical diatribe” on those who love this show as much as they do.

I feel bad that I couldn’t “get” Violet Evergarden, and the main reason this show is as high on this list as it is, is because of how disappointing it wound up being for me, as opposed to it being a “bad” show. Perhaps I’ll give it another spin in the future, but for now this show just isn’t doing it for me. At all. 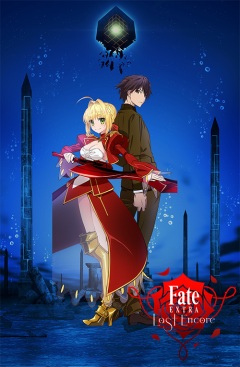 I don’t like Fate. I just dislike almost everything about this franchise.

So it’s no surprise that, once again, a Fate series has been given the top spot on this list.

Whatever else I could say would just be me rehashing what I said about Apocrypha some time ago. So I won’t bother repeating myself.

I just don’t care about Fate. This show has done little to change my mind.

Sorry. That’s super dismissive and pretty bad of me, but I just don’t have much else to say that’s new.

Maybe the next one will win me over. 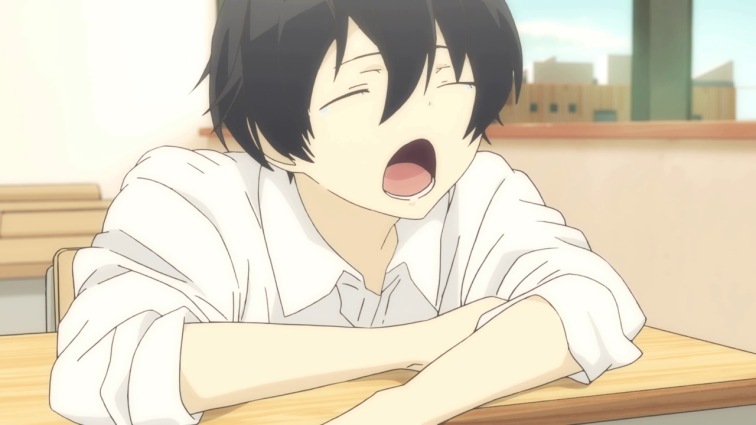 What were your least favourite shows from the Winter 2018 Anime Season? Feel free to share yours in the comments!