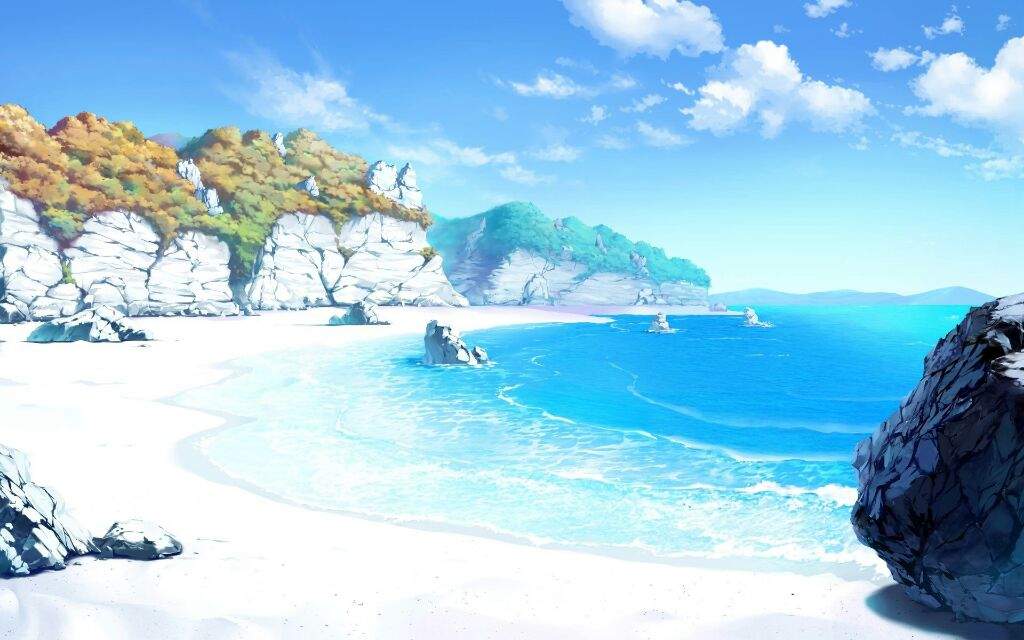 Disclaimer: Due to things being pretty busy these last few months, I didn’t get the chance to watch absolutely everything this season, meaning some shows that could have made this list may not have. Furthermore, I’ve yet to finish a few of these entries, meaning this list is based on how I feel at this current moment in time.

With the Summer Anime season just about ready to wrap up and pave way for the Autumn season, it’s time for me to share my personal Top 5 Anime from this season!

As always, these are only my personal choices, feel free to share your own in the comments!

Going into Tsurezure Children, I didn’t expect to get much out of it beyond “this is kind of  nice and charming” but it wound up becoming one of my favourites of this season.

While it’s by no means perfect, and falls a little short in its second half, the first half of the series features some of the most realistically portrayed and entertaining romances I’ve seen from Anime in a long time.

Each of the relationships have an engaging story and are interesting to follow and when coupled with the short length of each episode, it makes Tsurezure Children one of the most enjoyable shows to come from this season.

If you’re a fan of Anime romances, give it a shot!

4. Welcome to the Ballroom 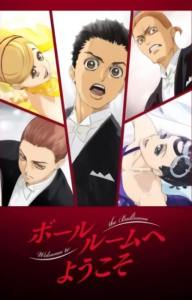 When Welcome to the Ballroom first started airing, I figured it was going to be at the very top of this list due to how much I was grabbed by the nearly flawless premiere episode.

And it’s still a fantastic show, one worthy of being on this list, but unfortunately it’s taken a bit of a nose dive in quality, both in terms of its production and its narrative, with one episode in particular having literally nothing happening pacing wise.

But despite my complaints and minor disappointment, it remains one of the best shows of the season and a fairly captivating story about a young high schooler aiming to reach incredible heights in the world of competitive dance. It’s my kind of show, and I look forward to seeing where the second half goes.

And of course, the dancing scenes are spectacular.

I wrote a pretty controversial First Impressions post about this show after watching the premiere way back at the beginning of the season, and I’m happy to say that much of what I wrote back then doesn’t hold up so much now that I’ve seen many of the later episodes.

Made in Abyss has definitely surprised me, and has wound up becoming one of my favourites of the season. With some fantastic world building, beautiful artwork and a gripping adventure story with some dark twists in the later parts, the show is absolutely worth the watch and it’s well worth struggling through the fairly slow and rocky start.

It’s a shame it won’t be getting to the best parts of the Manga though. Season 2 anyone?

It’s no secret that I like Netsuzou TRap. Heck, I love it. I wrote a post explaining why I loved it as much as I did, and I even featured on a podcast with a fellow blogger a few times where I defended my stance while the show was still airing.

I’ll be clear, this show isn’t for everyone. It’s a pretty unsettling take on the Yuri genre with a lot of dark themes and some pretty nasty and selfish characters who equally nasty and selfish things. But like I’ve said before, that’s why I find it appealing. I like this stuff. It’s right up my alley.

The Anime also went for an original ending due to the fact that Manga is still on-going, which unfortunately prevented the adaptation from getting to the best parts of the story. That being said, it’s an Anime original ending that I’m actually satisfied with, so I can’t really complain. At all.

If you haven’t tried Netsuzou TRap out for whatever reason, I’d suggest giving it a shot. Maybe you’ll find something worth your time. 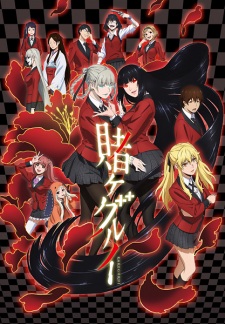 I kind of knew from the beginning that Kakegurui was going to wind up being my favourite show of the season, due to how big a fan of the source material I am, and well… Here it is. At the top of the list. Unsurprisingly.

Kakegurui is everything I look for in a show about mind games. Cool game ideas. Watching two sides push each other to their absolute breaking points. The feeling of immense satisfaction when one side cracks under the pressure and gets destroyed.

Kakegurui has it all, and more because the protagonist is a sadistic woman who loves destroying her opponents and putting herself at risk. It’s a small little detail, but it’s just such an awesome one that I can’t help but love it.

Kakegurui is just brilliant. It’s not quite as good as Kaiji, but it’s good enough to deserve the top spot of this list, even if it didn’t quite adapt as much of the source material as I’d have liked.

So yeah, if you don’t have Anime Strike, find it through other means. It’s worth breaking your morals to do so. Trust me. 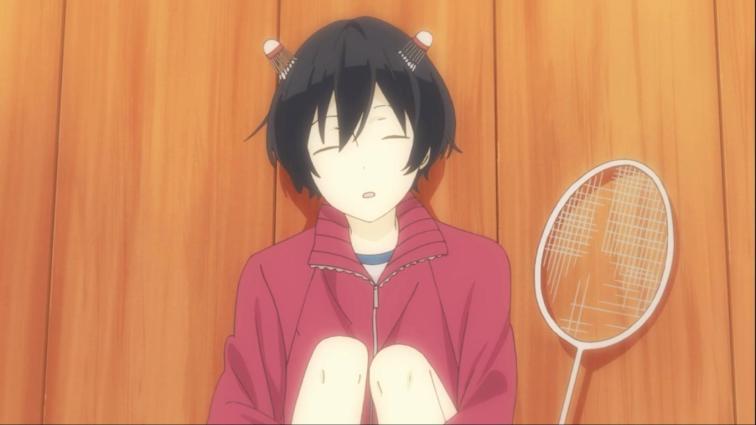 What were your favourite shows from the Summer 2017 Anime Season? Feel free to share yours in the comments!

On the next edition of the Listless List, we’ll be taking a look at my personal least favourite shows from the Summer 2017 Anime Season. Stay tuned!