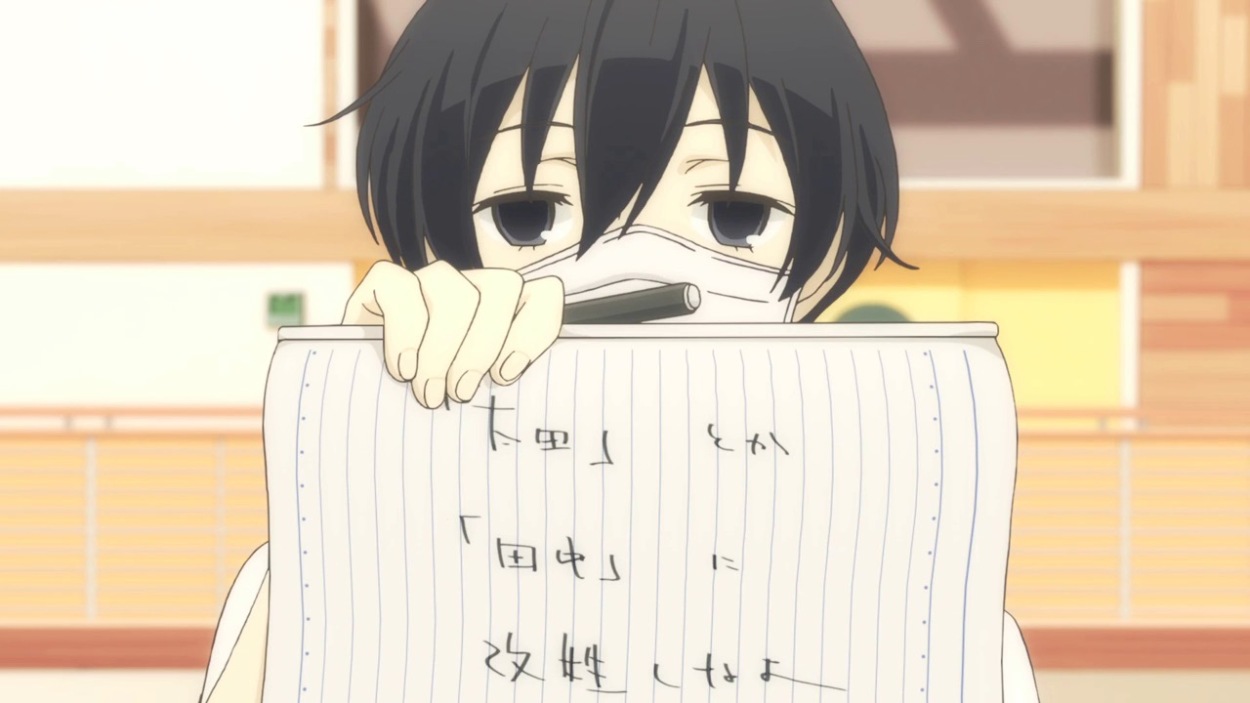 I’m like a month behind in posts for this Challenge. Again. Oh dear!

I’ve been focusing more on other posts recently, and I honestly just kinda forgot about it. I’ll be trying to do more of these regularly from now on.

Just wanted to say sorry to those that enjoy these posts! Again.

With that out the way, let’s take a little look at the Anime that just never gets old for me, no matter how many times I watch it. That would be… 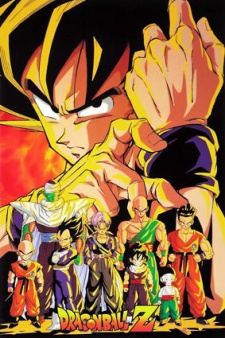 As for why, I’m not really sure why. Part of it was because when I was a kid the only Anime series I owned on DVD was Dragon Ball Z and I had the worst internet ever, so I had nothing else to watch that was Anime related except for that. 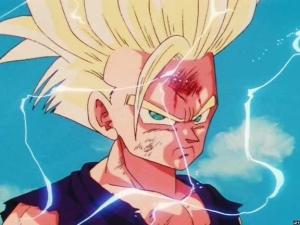 But what about when I was older? Well, I’m not so sure why. The series is far from my favourite and it’s definitely not the best show to rewatch due to having a lot of filler episodes and drawn out moments, yet it’s the one I’ve rewatched the most and never gotten tired of. Ever.

Maybe it’s because of nostalgia, or maybe it’s because I just love some classic Shounen action, but for some reason I always find myself coming back to Dragon Ball Z at least once a year whether it be rewatching a fight scene or an arc or whatever. And funnily enough, I always have a great time with it and I never get tired of it.

It’s just so much fun and it played a humongous role in my childhood. I guess that’s why.

And with a dub for Dragon Ball Super on the horizon, maybe another rewatch of Dragon Ball Z is due sooner than I think.

And I’m sure I’ll enjoy it just as much whenever that rewatch comes.

What Anime never gets old for you?